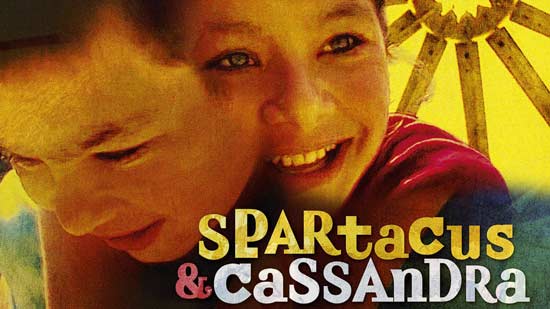 The day was officially declared in 1990 in Serock, Poland, the site of the fourth World Romani Congress of the International Romani Union (IRU), in honour of the first major international meeting of Romani representatives, 7–12 April 1971 in Chelsfield near London.

In April 5, in Kirtimai Cultural Centre there will be organized an event for International Romani Day as well. Children’ Day Centre “Help to Fit” invites to commemorate and celebrate this day.

Summary: Spartacus and Cassandra, the children of two homeless Roma, have been taken in by the young street worker Camille. In her little community she helps homeless and poor children and performs art music and circus acts with them. She takes special care of the Roma siblings and is struggling to become their legal custodian, as their parents try to take them back onto the street.